What is the greatest hip-hop song featuring a duo of rappers? After much debate and deck rewinding, I’ve narrowed it down to the three finalists who represent what a great collaboration can achieve. Enough! To my findings… 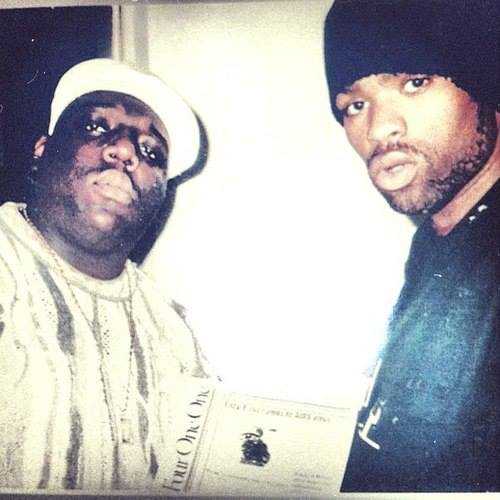 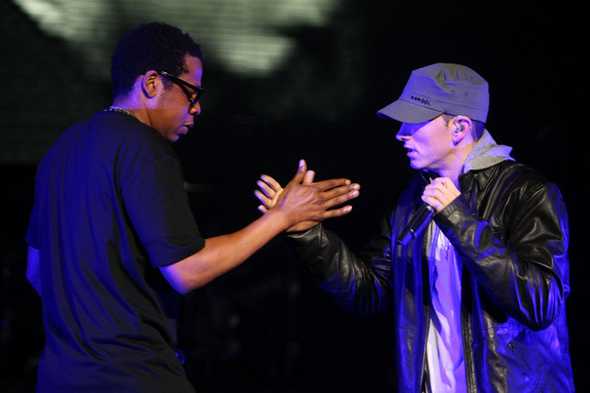 And the winner is 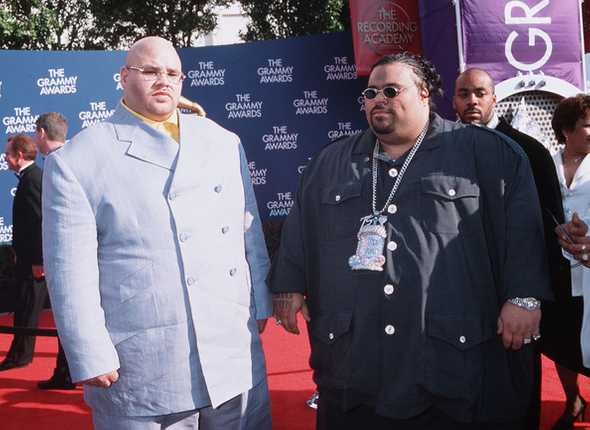 I know there are a lot of ways to skin this cat, and I have to admit this wasn’t an easy question to begin with, so let’s get right down to it.

“Renegade” features two of the great lyricists of our time. The beat is dope, and in my opinion both Eminem and Jay-Z both kill their versus. One interesting thing about “Renegade” though is the amount of times other rappers have mentioned it in their songs. In “Ether”, Nas famously alluded to the fact that Eminem’s verse trumped Jay-Z’s, even though The Blueprint was featured on a solo release by Jay-Z.

You ass, went from Jaz to hanging with Kane, to Irv, to B.I.G. And Eminem murdered you on your own shit.

In another song titled “Roth Boys”, Asher Roth made a similar statement about Eminem outshining Jay-Z on “Renegade”.

I’m kickin ass and taking names, This is the same thing that happened on Renegade.

To me, Eminem didn’t destroy Jay-Z in terms of content, it’s just that Eminem is that filthy where he can mess around on a guest spot and outshine the main act. If anyone knows of other references to this performance let me know, it’s been a great Easter egg to find in other songs.

You might be asking, how can the combination of The Notorious B.I.G. and Method Man not instantly win any competition they’re entered into? I’m not sure either. All the parts are there. The beat, the classic Biggie imagery and Method Man one-liners. “The What” is a rare glimpse into the prime of both Biggie and Meth’s career. I find it falls just a bit short though when put against Big Pun and Fat Joe’s “Twinz”.

It wouldn’t be a stretch to assume their was a measurable earthquake registered during the recording of “Twinz”. And I’m not speaking about their combined weight in the studio, but rather the raw power that Big Pun and Fat Joe hold in their voices and let loose on this track.

Their tone is clean. Their rhymes are quick and unforgiving. More importantly, their content screams us against the world, and honestly it’s hard not to find yourself supporting them and their cause. It’s that lovable personality Big Pun had that made him seem personably and familiar.

This certainly wan’t an easy decision, and I of course need to mention a few runner-up tracks that deserve an honorable mention: “Guilty Conscience” by Eminem featuring Dr. Dre, “Brooklyn’s Finest” by Jay-Z featuring The Notorious B.I.G, and “ReEvaluate” by GDP featuring Shape.  Like the list? No matter if you agree or disagree with the rankings, I’d be happy to hear any feedback as always.