4:21… The Day After is perhaps the most important album to be spawned from depths of the prestigious Wu-Tang Clan family. The album features a wise-beyond-his-years Method Man front and center accompanied by a familiar crew, including the likes of Redman and the late Ol’ Dirty Bastard. 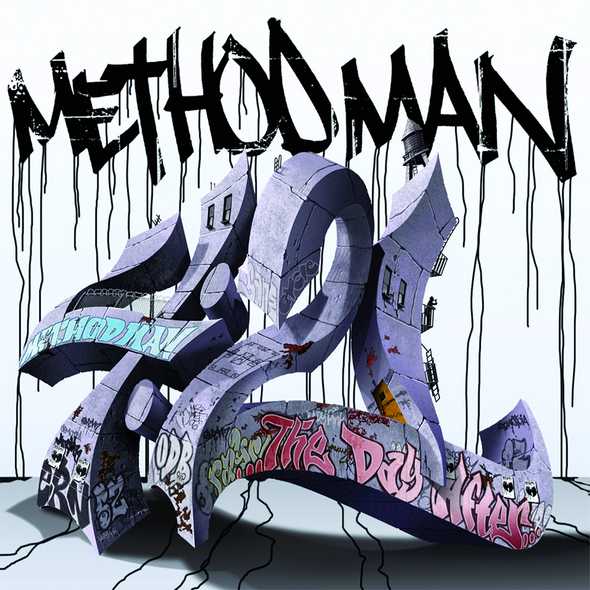 Method Man’s lyrical work in his prime puts him on the short-list of all-time greats. As always, in “Konichiwa Bitches” Method Man’s informed, piercing lyrics collide with a lion’s share of personality and pride. Truly a great song to play loud out and about.

If I can’t get it off, see my attitude is MSG. Fuck it, I’m salty, the game been loss me.

Odds a hundred to none; Too many flavors, y’all ain’t fucking with one.