“Horse & Carriage” is the seventh track on Cam’ron’s 1998 debut release, Confessions of Fire. 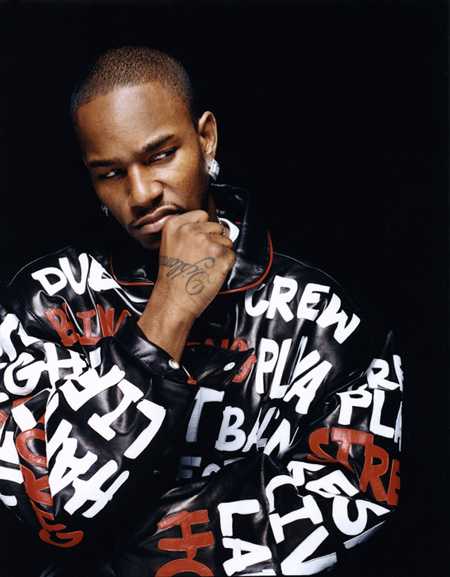 “Colorful” is the best way to describe any lyric that comes off a Cam’ron track. Familiar from the first line, Horse & Carriage has alway been my favorite Cam’ron song and music video.

I remember being mesmerized at a young age with Cam’ron and his lyrics. This whole song is filled with memorable lines that are familiar to most, whether they listen to hip-hop or not.

In the SC we’re gone, are you sexy in thongs? If you’ll sex in the Lex and your head be the bomb. I’ll get you that shit that Gretzky skate on. Yo, I love when cats think they bigger than a sumo. That when I hit ‘em with a little Puerto Rican judo. Oh, you don’t know what that is? That’s when I say “judo’ know who gat this is?”

Below are the lyrics and video for “Horse & Carriage”. (Warning, watching the video will send you directly into a 90’s daze.)

[Verse 1] Aiyyo, you might see Cam in designer underwear
new reclining leather chair, reminders everywhere
how we pull up in whips, the minors stop and stare
and when it comes to girls, they behind us everywhere
I mean, when I hang up on ‘em, they pressin’ redial
I mean what the fuck is it, why you stressin’ me child
It’d be one thing if you were finessin’ my style
But when I go to court, you know the dress of the trial
You not my wife, so if I ask head I be fowl
you better be down, the only question better be ‘how’
Threaten’ me now, bet me a thou, no dirl deadin’ me now
In the SC we’re gone, are you sexy in thongs
If you’ll sex in the Lex and your head be the bomb
I’ll get you that stuff that Gretzky skate on
(What you mean “Gretzky be on”?) Ice
(Oh you’re gonna buy me diamonds?!)
Shut the fuck up

[Verse 3] Aye yo, I pull to the hotel with my shit on blast
Tell the vally “Motherfucker don’t hit my Jag”
Seen the bell boy, nigga he can kiss my ass
Just show me my room nigga, and get my bags
So the girl, that’s my hon, almost dropped his glass
I guess he was shocked when I touched her ass
It really wasn’t nothin’ she was peedy aight
“Does that say Harlem World?” yeah you readin’ it right
And we havin a party, later tonight
like Phil Collins said in “The Heat Of The Night”
‘cause Cam rocks the party (All Night Long)
‘Til when? (‘Til the early morn’)
It don’t stop (and uh) it don’t quit
(and uh) drop six (and uh) we pop Cris
Right now too tipsy to drive
but I got my horse and carriage right outside